Climate change tells us the Earth is melting. For Canada’s economy, this damage has a silver lining: increased accessibility to the Arctic. Technology improvement in conjunction with more favorable climate means that there is new industrial potential for the Arctic. Canada is in disputes with Denmark, Russia, and the United States over who has territorial rights of the seabed, having officially submitted their argument to the UN in 2019. The federal government wants a stronger presence in the North to back up their claims. This formed their motivation for building Canada’s first deepsea arctic port in Iqaluit. 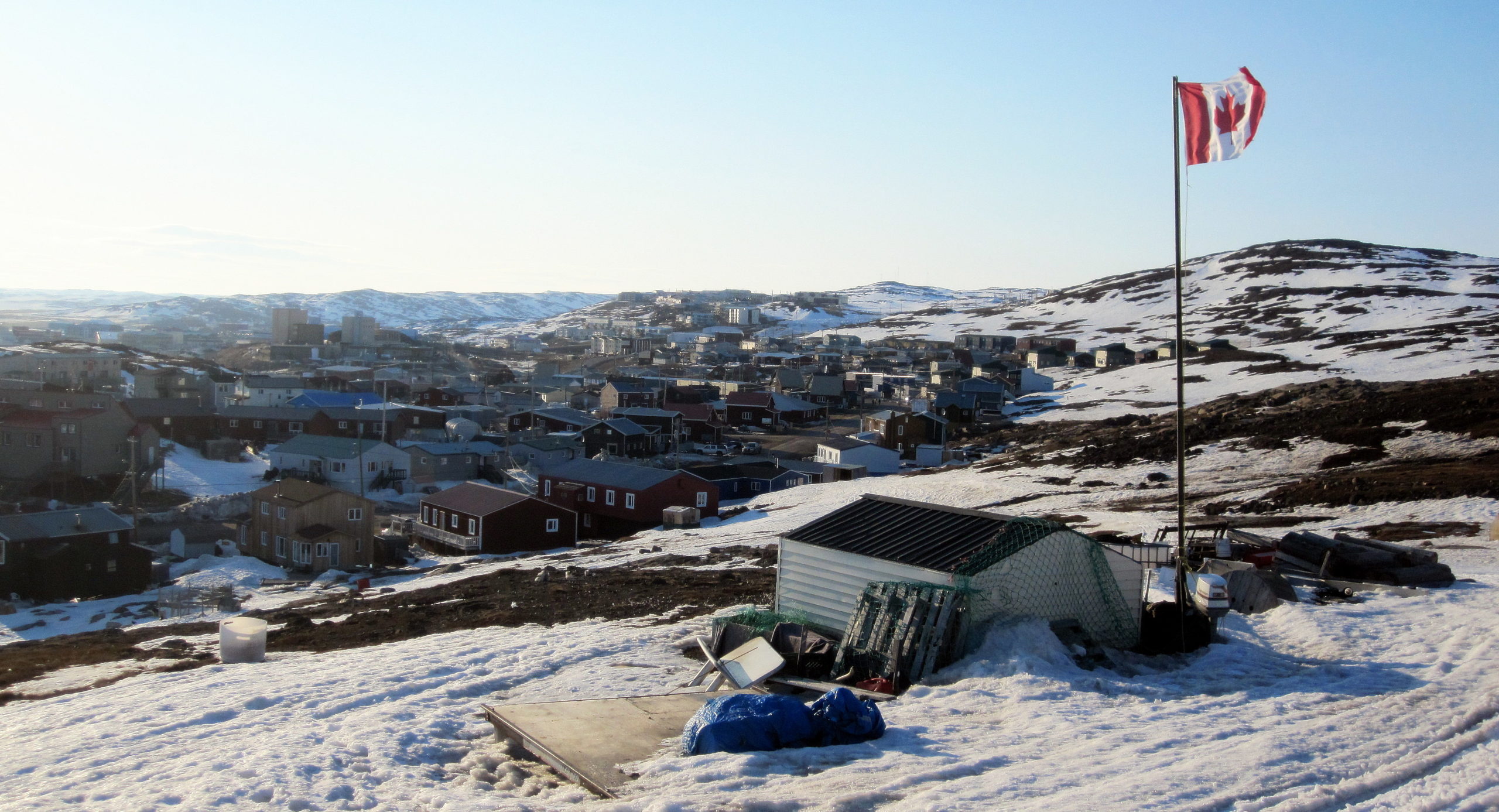 However in recent years, Iqaluit – the capital city of Nunavut, Canada’s largest northern territory – has been consistently making national news – not for its geopolitical significance in Canada’s territorial claims, but for its water shortages.

The past two summers Iqaluit has had to declare a water emergency. The city’s small population of 8,000 relies on one reservoir, Lake Geraldine, for its freshwater. Despite renovations in 2010 to increase its capacity, the summer of 2019 saw its record low. Both summers, the city had to issue car washing bans, PSAs pleading residents to take showers instead of baths, and in 2018 the opening of a brewery had to be delayed.

Maybe we should rephrase Benjamin Franklin’s famous quip: “When the beer shelves are empty, we know the worth of water”.

If the city’s water supply can’t provide for a small-scale brewery, how can it be expected to support the rapidly increasing population, never mind the country’s weighty political agenda?

A 2015 report said the reservoir has a capacity to support 8,300 people, but population is predicted to rise to 13,050 by 2030. The city’s water license has been amended to allow pumping from a neighboring watershed to the Lake Geraldine reservoir but only until 2026. Many fear this is just a band-aid fix to a greater issue: climate change.

Looking to the future, things get frightening:

With the environment changing so fast, how can a city of 8000 be expected to keep up?

Bottom Line: Canada’s political vision for this city is delusional when the constraints of water supply are considered.