Cities have become the hubs of human settlement, development, and economic growth over the last two centuries. Globally, urban spaces occupy 1-3% of terrestrial land, yet in 2018, cities accommodated 55% of the world’s population. The percentage is expected to rise to 68% by 2050. Additionally, urban based-economic activities generate an estimated 55%, 73%, and 85% of gross national product in low-, middle-, and high-income nations [pdf] respectively. From these statistics, it is evident that urban environments have become detrimental to natural environments, consuming 78% of the world’s energy and producing 60% of global greenhouse gases. It is critical to make urban landscapes environmentally sustainable in order to mitigate and prevent projected environmental catastrophes.

Eco-cities are a recent urban phenomenon entailing a city built from scratch with a fundamental focus on sustainability embedded in its design, operation, and management.

One example is the Songdo eco-city, which is actually a district within Incheon, South Korea. At its heart, Songdo strives to have a substantially smaller carbon footprint than traditional cities and to be highly energy and resource efficient. Sustainable elements include, but not limited to:

These sustainable aspects sound great on paper. However, it is worth evaluating the extent to which an eco-city is more sustainable than a traditional city. 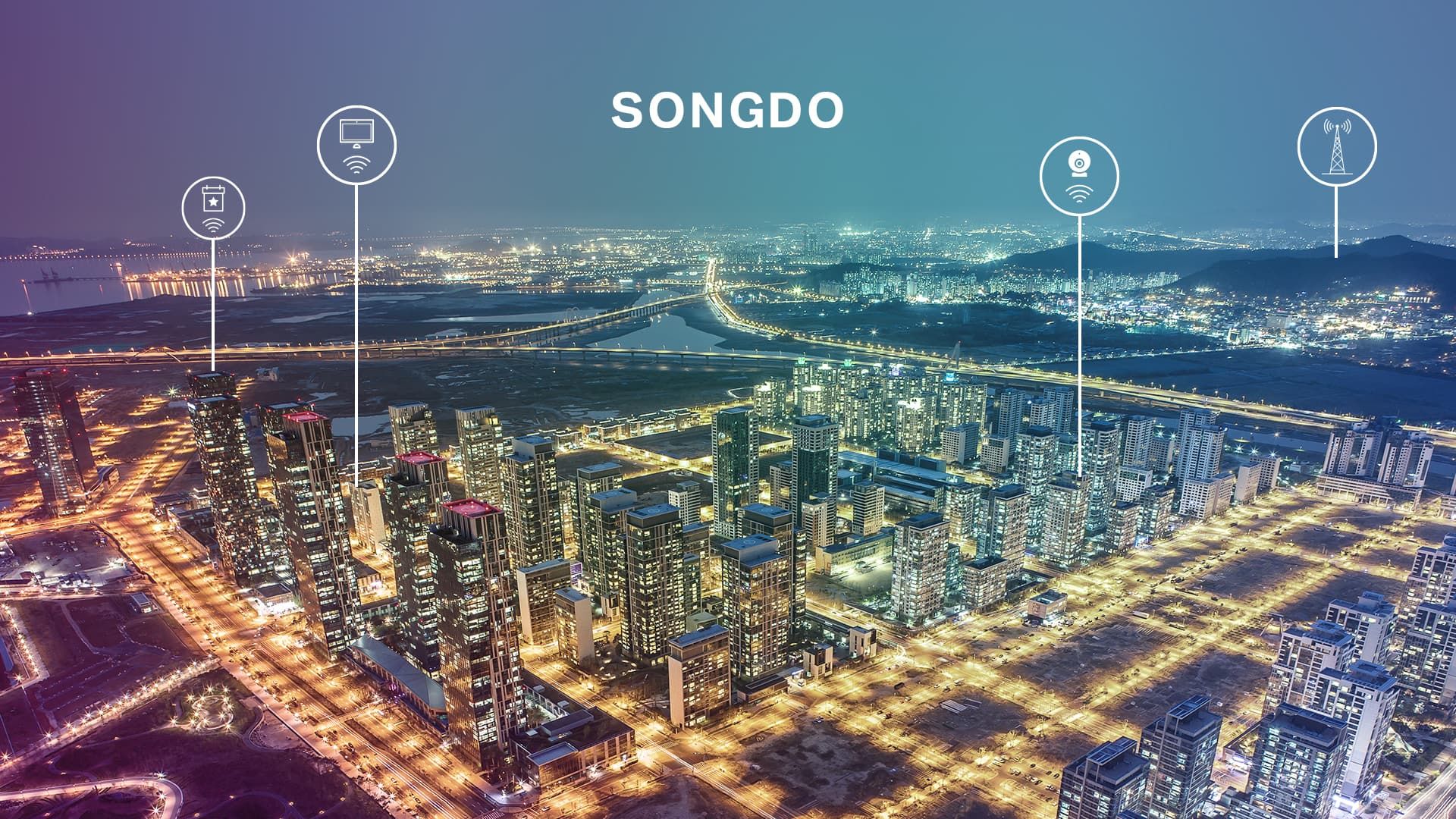 A major shortcoming of Songdo and other eco-cities is that building an entire city or urban district from scratch is incredibly challenging. It requires a large chunk of empty land which is suitable for urban development and hefty upfront investment costs. Songdo’s capital cost was worth $40 billion making it one of the most expensive private developments in the world.

Additionally, the majority of the cities in the world are already built, meaning they have locked-in unsustainable infrastructure, and are unlikely to be torn down and rebuilt sustainably. Thus, it could perhaps be more beneficial to optimise existing cities by implementing sustainable elements into them rather than creating eco-cities from scratch.

Bottom line: Songdo could be the blueprint of future eco-cities; however, it is still just a pilot version. Eco-cities have considerable potential to solve urban environmental problems, but most cities – which are traditional and non-sustainably designed – will continue to operate unsustainably due to infrastructural lock-ins.

One thought on “The cities of tomorrow”