The wireless network has become an indispensable part of our society, the 5th generation will soon be implemented. The implementation of the 5G network in the Netherlands is planned in Amsterdam by 2020, and from 2025 onwards all European cities have to be covered according to the Dutch news provider. 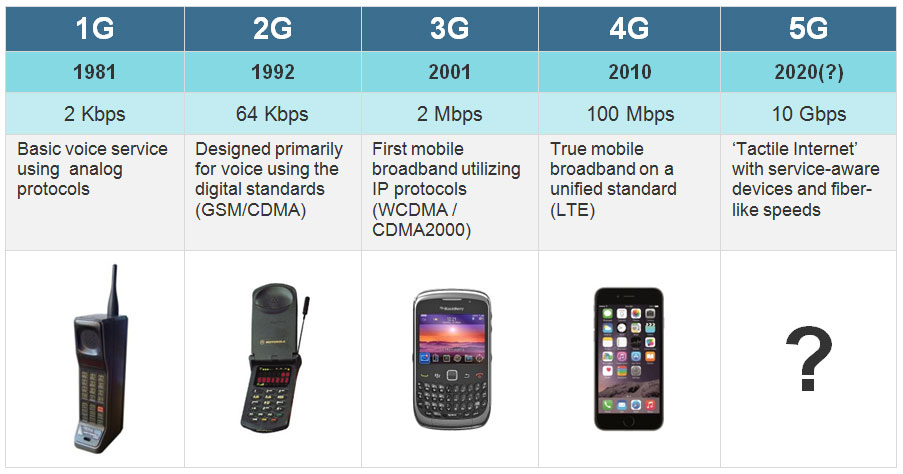 What does 5G actually entail? Technically speaking, 5G enables a much faster connection (up until 20 Gbps, which means 20 times faster Wi-Fi and 30 times faster data) and it used a much bigger bandwidth of the mobile broadband, which will generate a bigger capacity and coverage for all network-users. Next to providing the possibility of using the wireless network with a massively increased speed, the 5G network will also enable the following possibilities:

For 5G internet many more, but smaller antennas are needed than for 4G. Volkskrant says that to cover an entire city with internet, an antenna is needed on every corner of the street.

When reading into the literature (both academic, peer reviewed sources, newspaper articles and websites of pro-5G stakeholders), it becomes clear that 5G is mainly presented as economically profitable, firstly because of the insane number of new products that can be brought onto the market or other uses of products that can be optimized, but also because it is said to be more energy efficient than 4G networks. T-mobile for example emphasizes that industrialized automation will save a lot of costs that are a result of current inefficiencies in the production process of many products and services.

However, what remains undiscussed in these sources, are the negative  externalities. For example:

Bottom line: For my essay I want to research the costs of these externalities and compare them to the economic benefits of the implementation of the 5G network.