In response to my post last week, Danial Khan (from Zarobi village, near Swabi city, KPK province, Pakistan) sent the following write up “to discuss what’s going on in my village and the water issues our rural community is about to face. It’s worse than I thought. I was born and raised in small rural community. Throughout my childhood there weren’t serious water issues, but things are now changing so rapidly…” Danial is working on his master’s degree in environmental economics.

The following project will look at some of the issues about bore wells and the environmental and geological impact that these have on local towns and villages.

What is a bore well?

A deep, narrow well for water that is drilled into the ground and has a pipe fitted as a casing in the upper part of the borehole. This is typically equipped with a pump to draw water to the surface. Water belonging to a bore well used to be considered purer and cleaner but this was found to no longer be the case if built on areas that they are not supposed to be built on.

Difference between a bore well and a well

Throughout my research, I have come across the following:

Below are examples of bore well that I came across during my research: 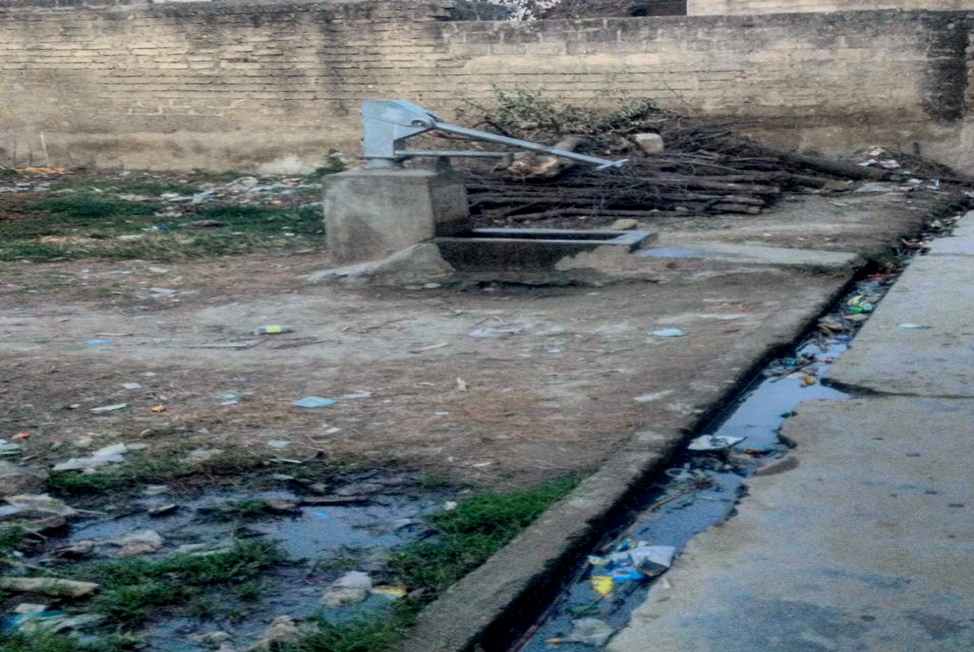 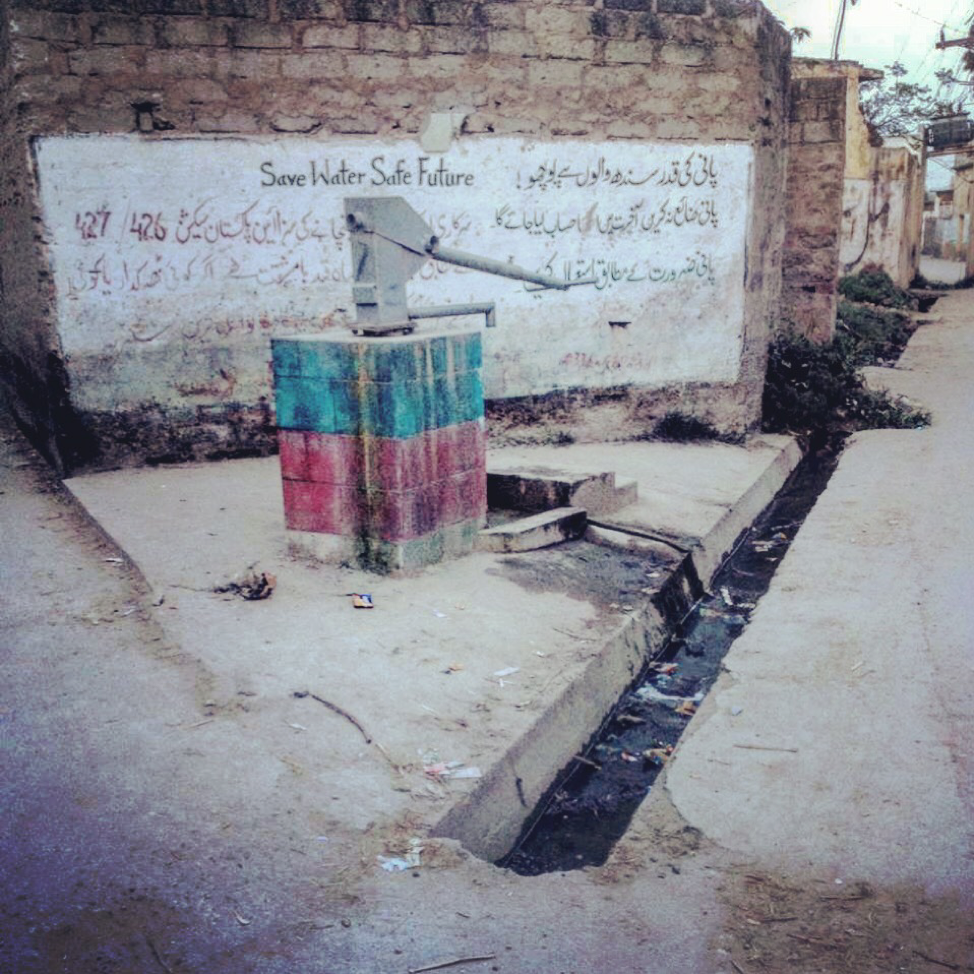 Although the wall reads “save water safe future,” I find it becomes increasingly hard to imagine a future with water quality such as the one shown above. As seen here, the main sewer line of the village is so close to this bore well, also causing water pollution for the passing by people:

Ten years ago, I wrote that we should talk about “local warming” rather than “global warming” if we’re going to make the topic relevant for people.

This post touches on the same subject: Doing something for your local ecosystem for pride, rather than doing something because “it’s the right thing to do.”

I’m writing these ideas as examples because I’m more interested in what you do (in your own way) to improve the ecosystem that supports your quality of life and your community. I’m also asking you because I believe that people can find many imaginative ways to contribute to the public good.

My one-handed conclusion is that we don’t need to wait for a major power to fix a global problem; we can make a difference ourselves, locally.

A few weeks ago, I wrote on our (collective) problem of people turning productivity gains into additional consumption rather than additional leisure. This is a collective problem because more consumption is bad for sustainability but also because everyone loses if there’s more (zero-sum) competition for position goods such as houses in good neighborhoods or places in good schools.

In that post — which I sometimes summarize as “hipsters can save the world” — I mentioned Keynes’s 1930 essay “Economic possibilities for our grandchildren” [pdf] which I had not read. Now I have, and I have a few thoughts to share.

My one-handed conclusion is that Keynes was right in predicting how prosperous we’d become but wrong in assuming that humans would use prosperity for personal development and neighborly relations. Instead, we’ve seen ongoing (and unsustainable) competition for status via conspicuous consumption 🙁 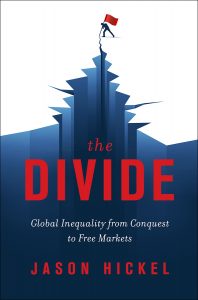 First, where he’s not wrong (i.e., “I agree with him but maybe we’re both wrong”): The colonial period — and a current reality of post-colonial theft by corrupt locals and global elites — was and is terrible for many people now living in “developing” countries. Hickel is right to point out that these countries have been attacked, undermined and stripped of wealth, choice and opportunity. He is right to trace the flow of stolen money from “poor” countries to private bank accounts in “rich” countries (the UK and US being top destinations). He is right to explain how various development agencies are more interested in “hitting KPIs” than actual development.

When he’s wrong, it’s the basic stuff. The World Bank isn’t conspiring to rob the poor; they’re just ideological and incompetent, slaves to the “raving scribblings of some forgotten economist”. The WTO is not trying to (or capable) of exploitative trade regimes. It’s enamored of GDP statistics, fine-tuned rules, and a lack of imagination. These organizations (the IMF, UN, et al.) are the bastard children of quarreling “great powers” who try to dominate but mostly fcuk things up. Should Hickel complain of their harms? Yes, indeed. Does he attribute causality (and thus solutions) correctly? No, I think not. That doesn’t mean trust the World Bank. It means that countries — and citizens — need home-grown solutions. That doesn’t mean trust politicians. They often cause the problems they blame on others (Donald Trump is a gift: a political disaster of random oversized id.)

I had these mixed feelings about the book while I was reading, but I ended up liking the book for its passionate — and often carefully considered — critique of the world’s current order. I agree with Hickel in the main (historic and present exploitation often buried under “sorry we killed you, but we meant well!” propaganda), and most of my remaining criticisms center on his optimistic solutions and ideological critiques.

From here, I’ll add notes in order of topics’ appearance.

My one-handed conclusion is that you should read this book, first, for its description and criticism of the way the world’s poorer people have been made and kept poor. Second, you should read it for a list of good ideas for a better future. Third, don’t read it for its explanation of economics, markets or corruption. People are far more creative — and calculating.

Addendum (23 May): The brutal indifference of colonial murder

After 25 episodes, I have a five-minute update on progress and plans. Please give me suggestions on how to improve 🙂

Oh, and this is pretty interesting: